I can’t speak on every point here without a little bit of preparation, but I figured it’d be good to have it somewhere, for future reference or whatever 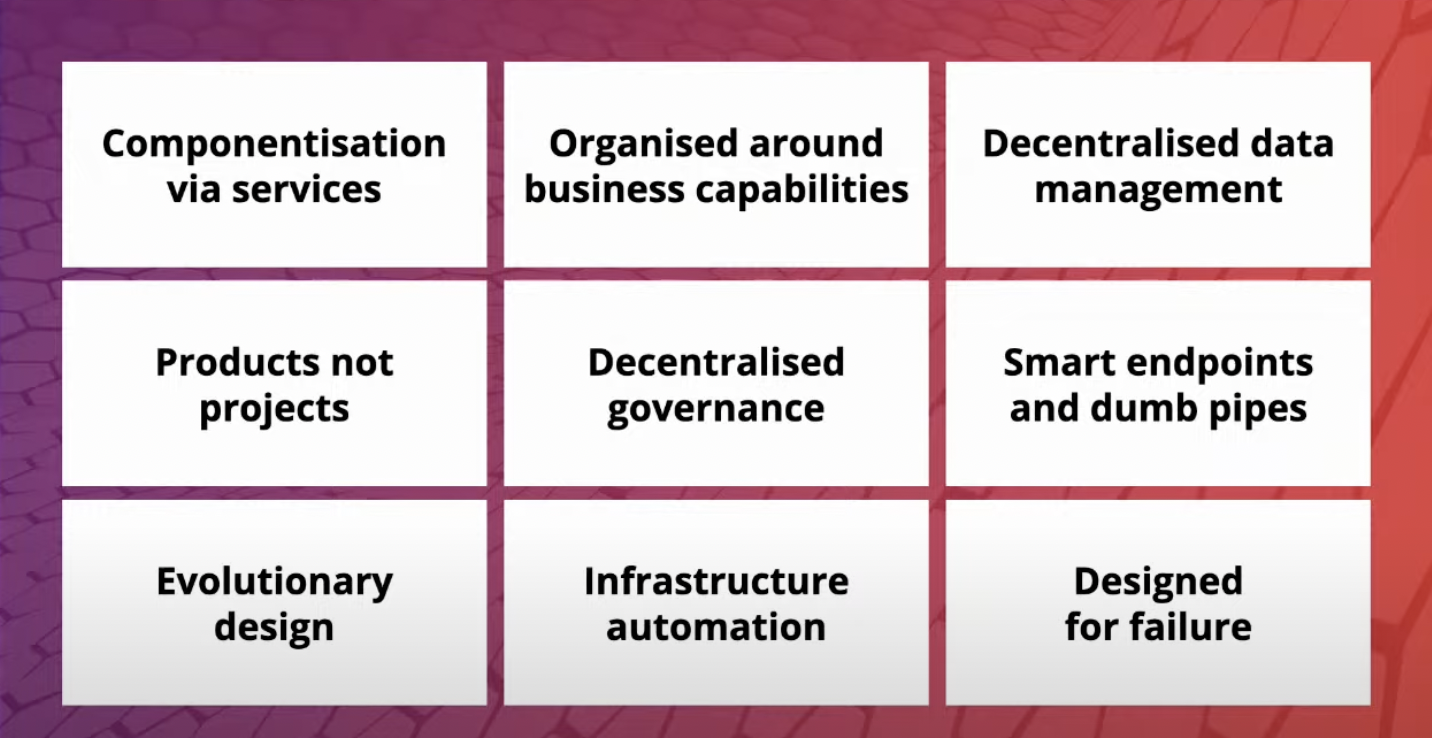 The bigger we get, the easier it becomes to get bigger

This book was referenced so much in this talk, and others, that I feel it’s better encapsulated in its own book note - that way I can add to it when I’m done reading the book. 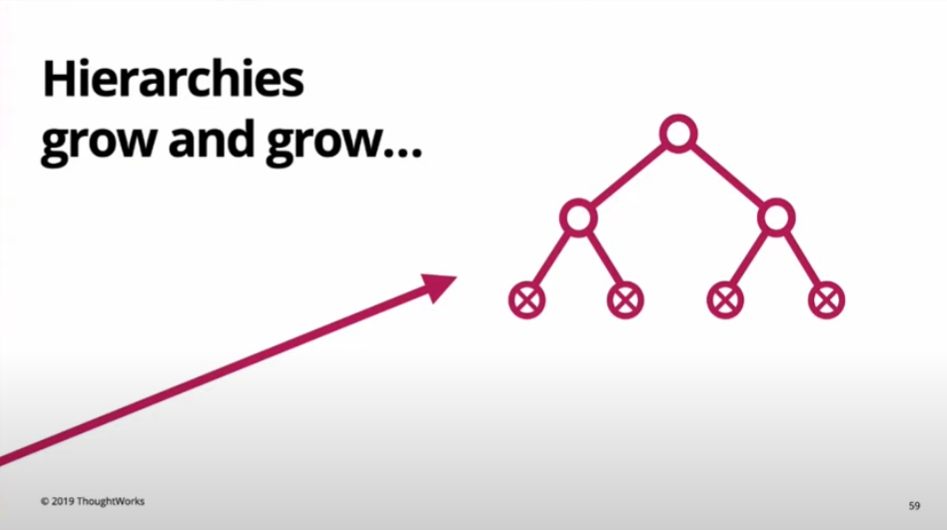 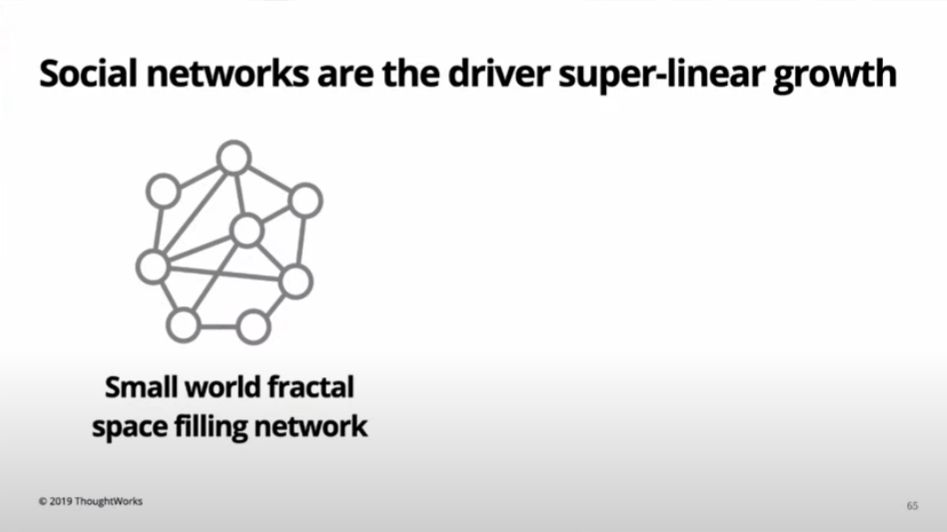 Another big idea, is that of designing teams & their responsibilities with cognitive load in mind. Dan North also speaks about this in Software that fits in your head.