My week in music (Sunday 25 October)

A link to the Spotify playlist.

The first half of the week was spent out & about (chores🙄), so I only really started ‘crate digging’ mid week. Without much of a chance to do too much digging, I found myself leaning on a lot of the sounds produced & curated by BOP. 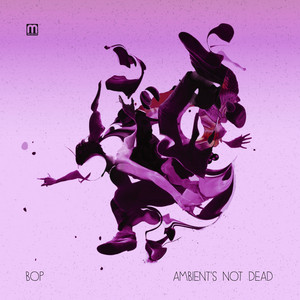 Two noteworthy tracks from this album for me, Extra Eye (feat Elsa Esmeralda), & Odd Meaning(first track in this mix).

Some noteworthy tracks from the mix: 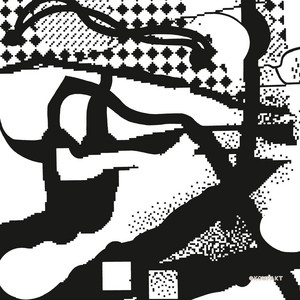 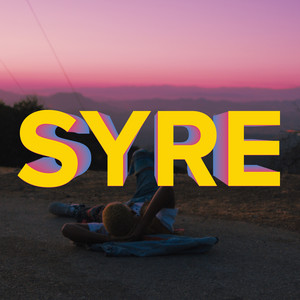 along with a bonus, the electric version.

Machinedrum - A View of U 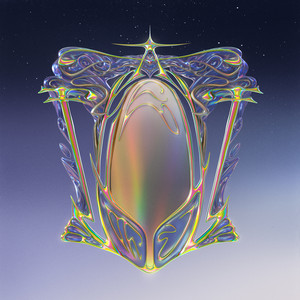 The new Machinedrum album, with tracks spanning across quite a number of genres. A few handpicks: 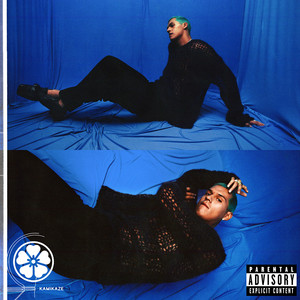 Shoutout to the homie Sindiso for the plug here. 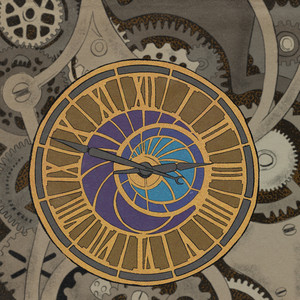 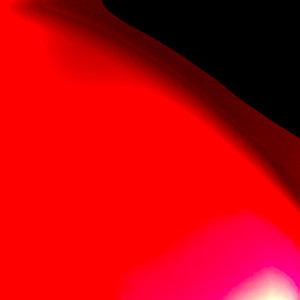 I love the crunchy and all up in your face percussion. It still manages to sit so well in the stereo. 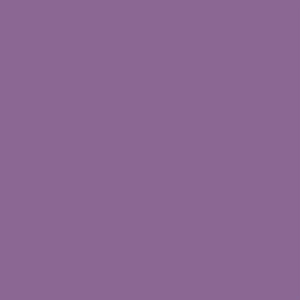 this is probably a repeat track, but whatever, lol. It’s still a highlight.

The first two tracks from this album have been on rotation since release, quality stuff.