My week in music (Sunday 11 October)

I’ve mostly been shuffling through my main library, and that returned quite a mixed bag. With that said, it’s mostly throwbacks. Link to the playlist(Spotify) 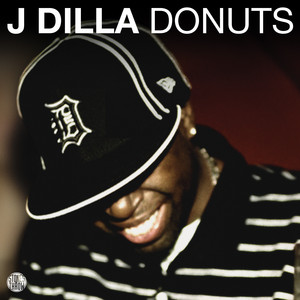 I feel like Slum Village used this beat in one of their productions, but I can’t remember the track, lovely listen nonetheless. Edit: Not Slum Village, it was Common. Here is the track. 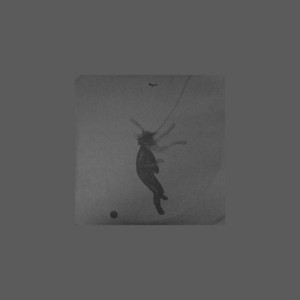 Man, these guys were probably the highlight of the week. This track was taken from their 2011 album, Feed Forward, I think I spent all of Tuesday listening to Sandwell District. 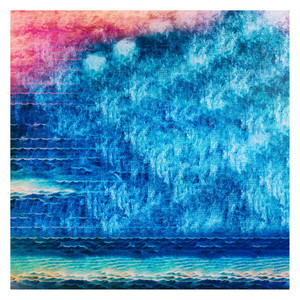 36 has quickly become a staple in my library, this is one of the artists that’s influenced my current go-to coding/deep-work playlist, titled Ambient. Wave Variations is packed with warm sounds, that perfectly sit & loop in the background. Highlight tracks include Twelfth Sequence & Seventh Sequence.

Sub Focus Joker - Could This Be Real (Joker Remix) 🔗 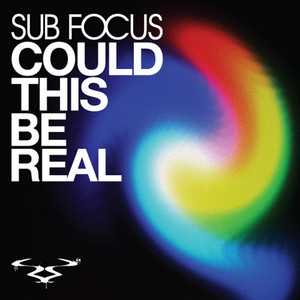 Randomly found myself humming this song on Friday, so I quickly found it and played it 10 times🙂It’s as good as i remember 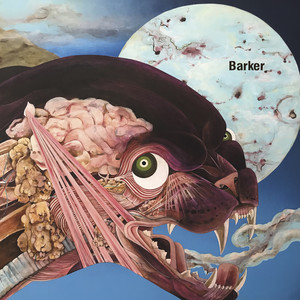 No idea how I found Barker, but I’m such a big fan of his sound. A gentle, & almost perfectly timed loopy progression, with subtle shifts that you might not catch if you don’t listen close. This track is from Debiasing EP, I saved every single track from that EP, so much fun. 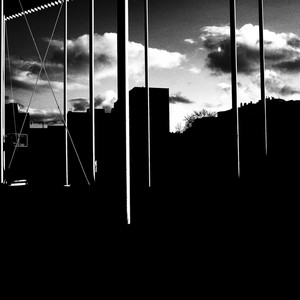 Hands down one of my favourite finds of the year. Such a calm, while dramatic tune from dBridge.

Claro Intelecto - Through the Cosmos 🔗 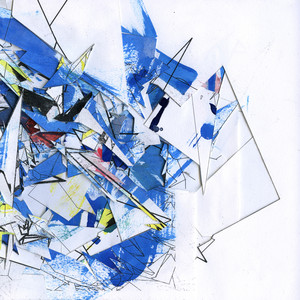 It typically takes one good track to inspire a mix or a playlist for me, and Claro Intelecto has been delivering such tunes quite regularly in the past couple of months. This song has a nostalgic feel to it. 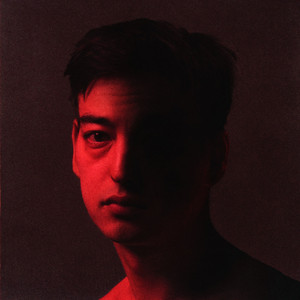 Joji has been a staple for a while now, and I feel like I’ve been waiting forever for new tracks from him. Mixed feelings about the album as a whole, but glad to have some new Joji. 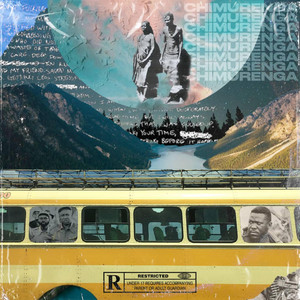 Top top production quality here. Read such a well crafted review of the album by Mxolisi. 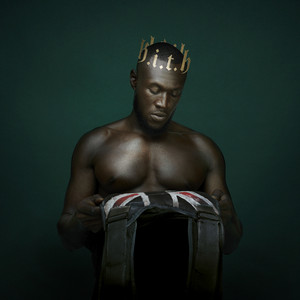 My hype track going into the new week!💪🏾 Latest addition to my workout/hype playlist.